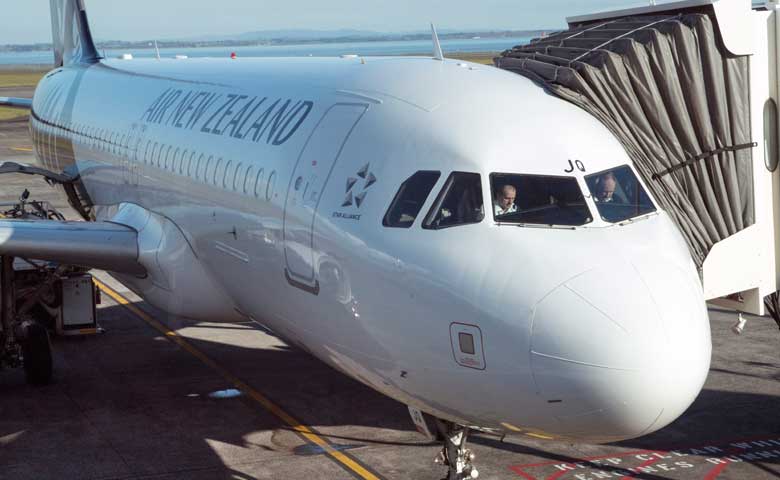 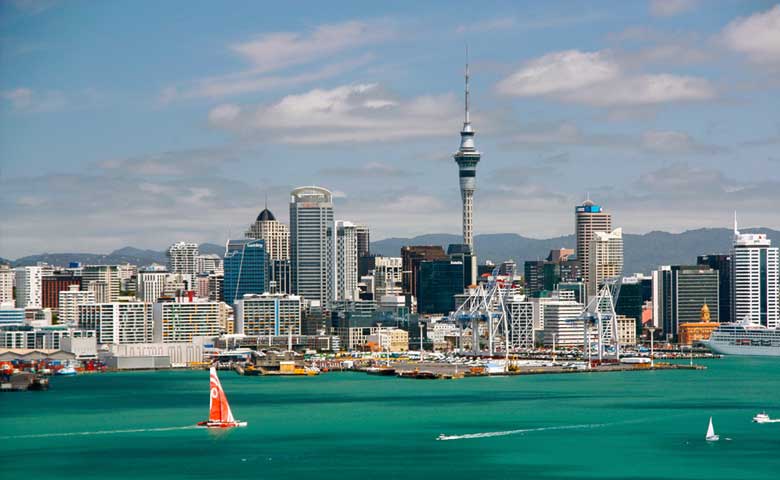 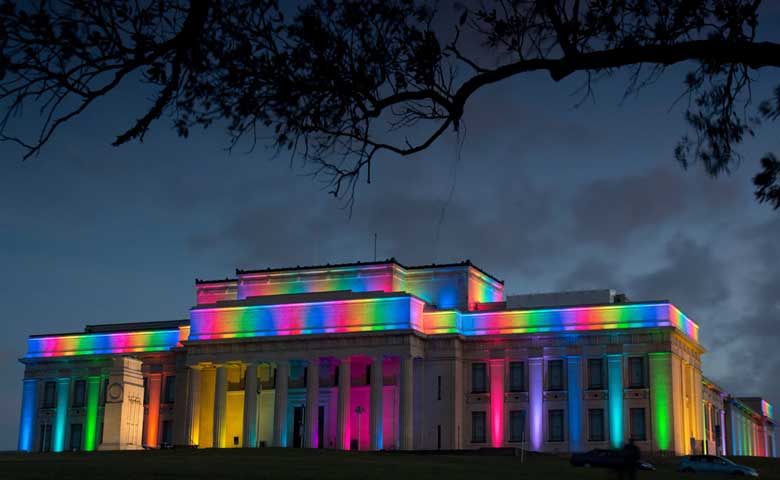 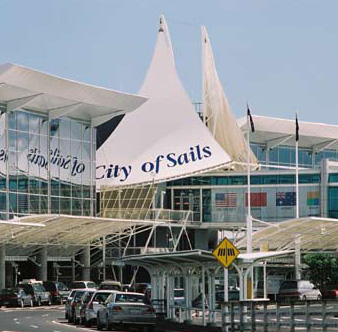 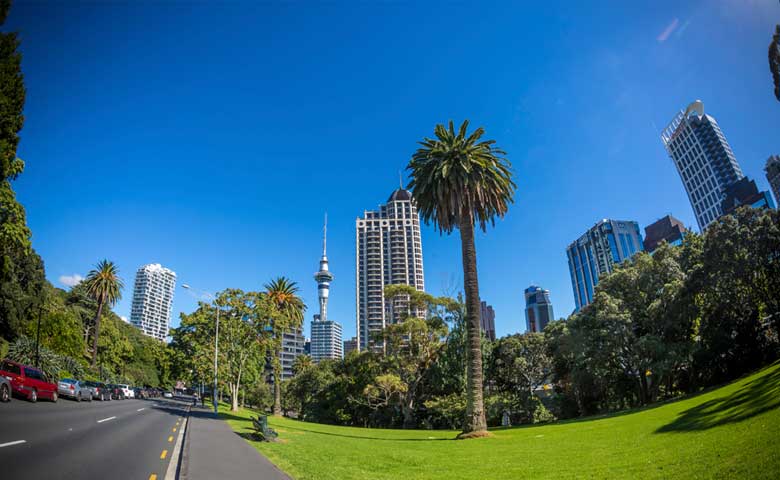 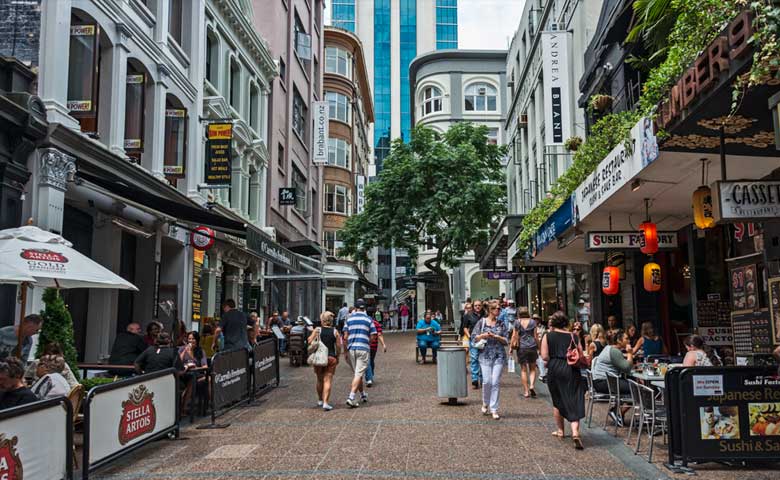 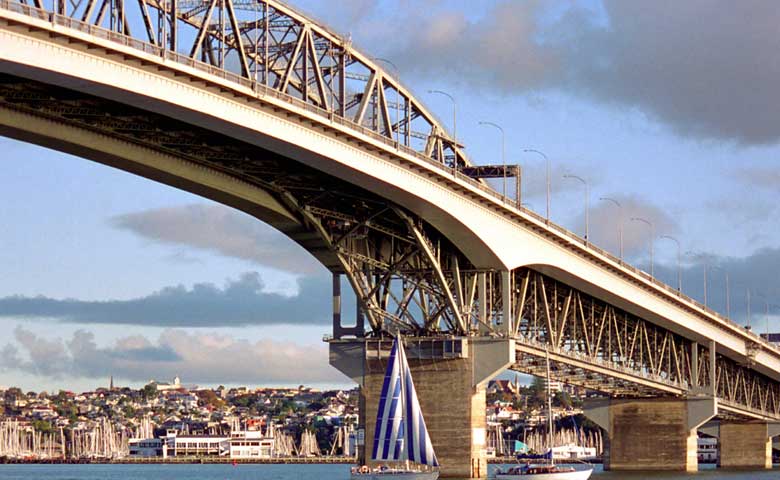 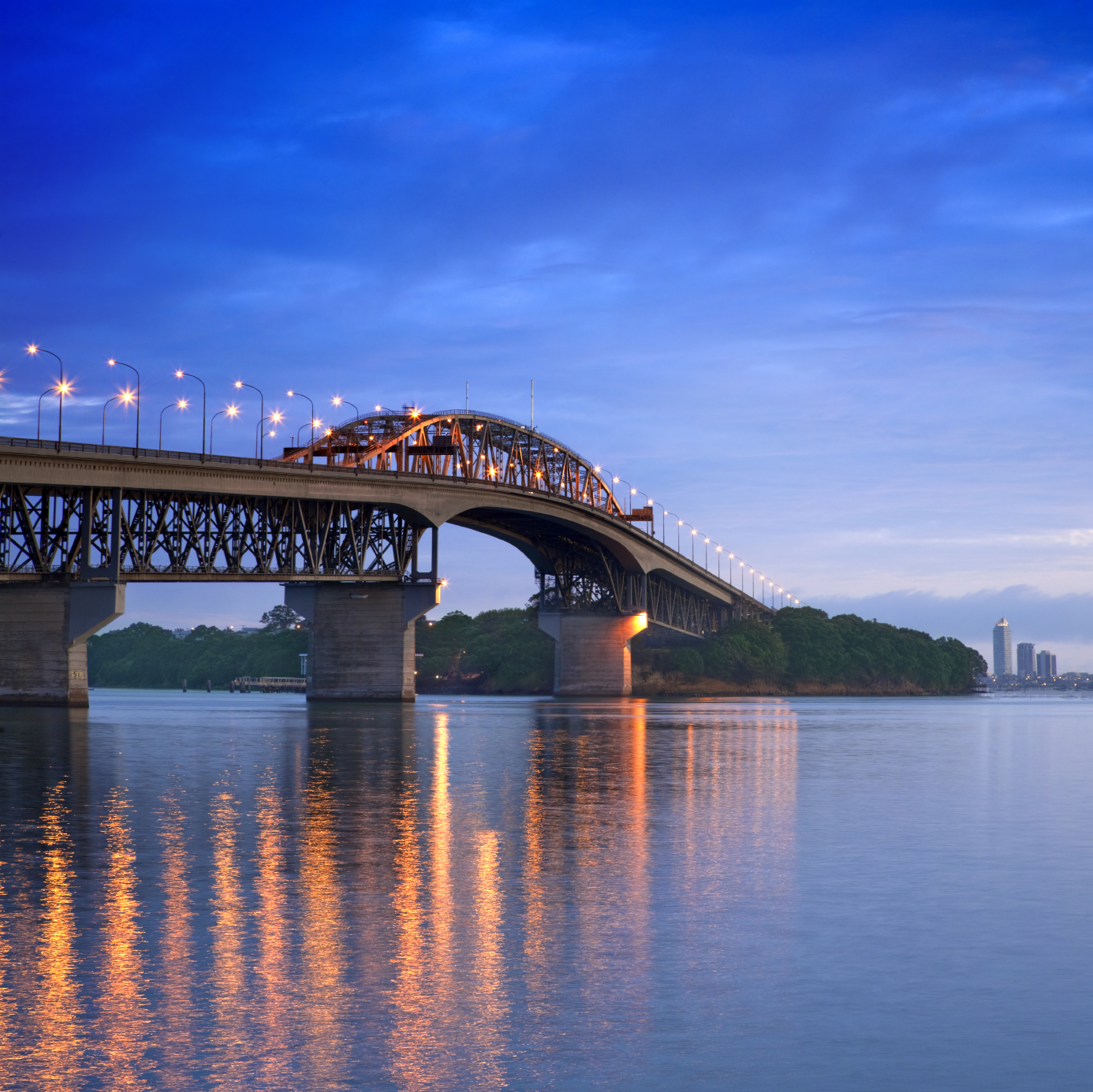 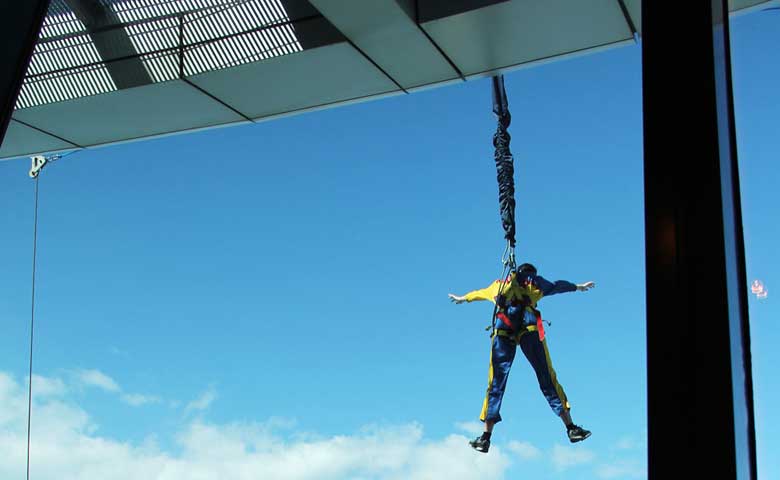 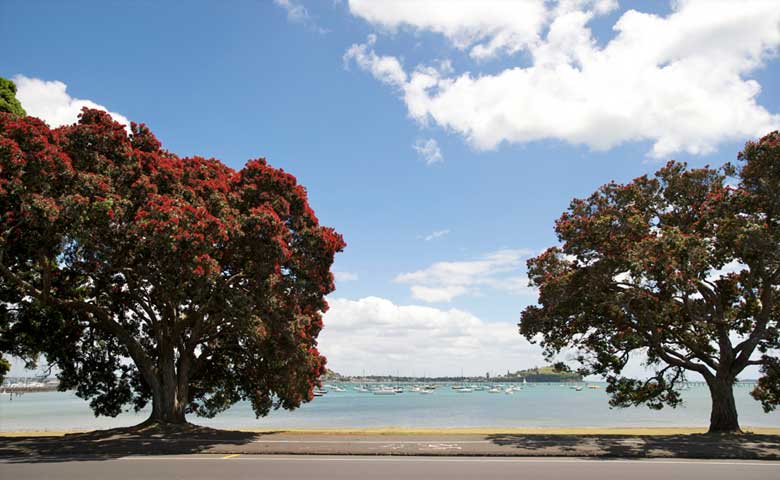 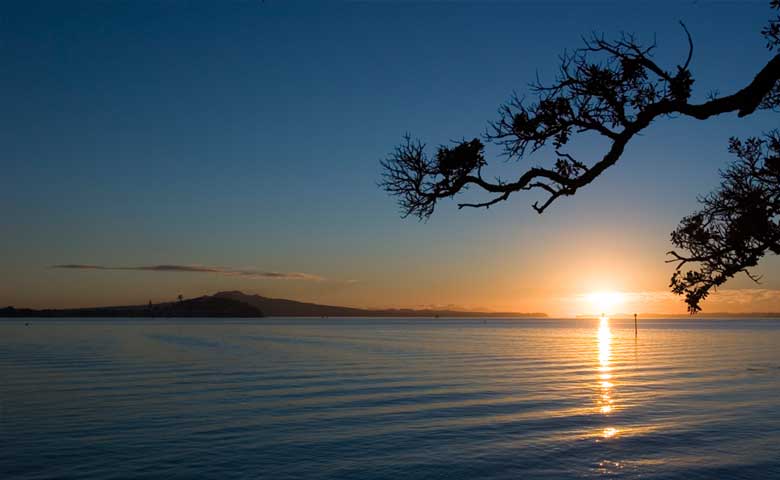 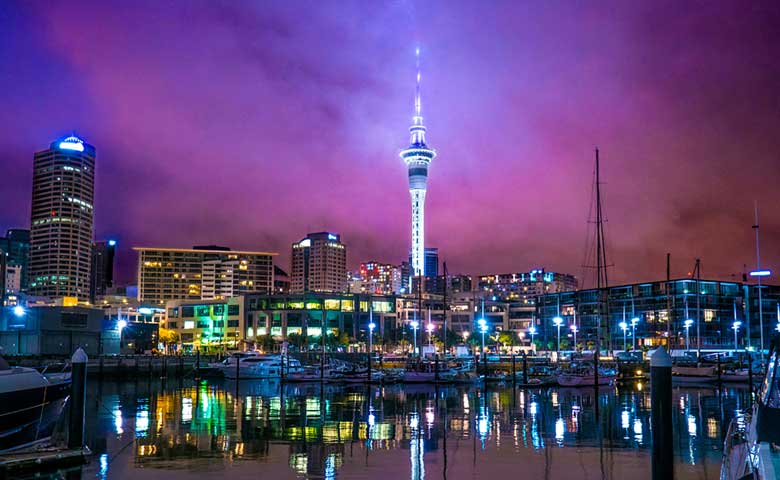 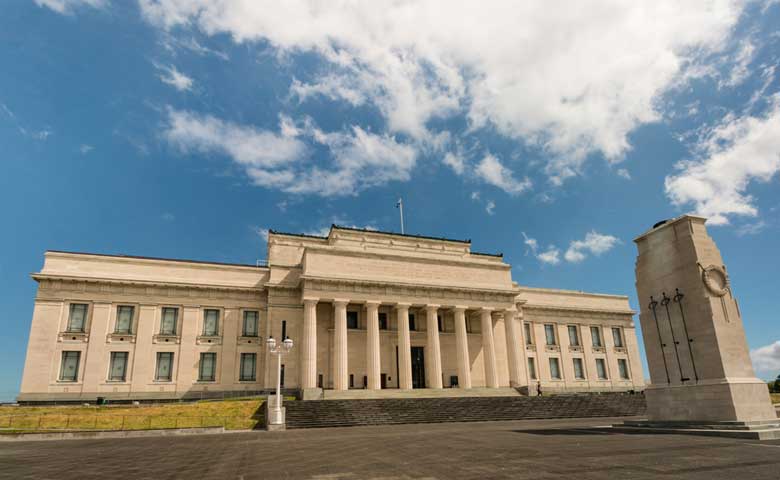 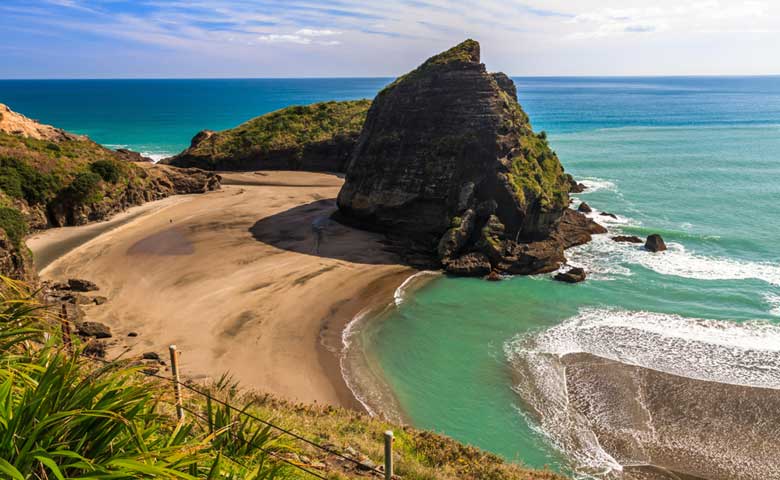 Auckland is New Zealand’s big smoke - home to one-third of the country’s population, with a vibrant ethnic mix and rich with hidden treasures.

And to discover those treasures you need your Kiwi Direct rental car.

There’s fine dining, fantastic shopping, beaches, sailing, galleries and museums. There are incredible views from the top some of the 50 volcanoes the city is built on, or you can see it up close from the top of the central-city Sky Tower - one of the tallest buildings in the southern hemisphere.

You can even jump off the Sky Tower - attached to a bungy cord.

Park up in the inner city and explore the shops in places like Vulcan Lane, or wander up through Albert Park to the university, taking in the city art gallery on the way. Stroll down to the harbour and through the Wynyard Quarter waterfront development with its shops, restaurants and exhibitions, past the yacht basin to Silo Park and the fish market, or wander to the picturesque ferry building, the gateway to the Waitemata Harbour and the islands of the Hauraki Gulf.

Looking for a change of scene? Motor up to Ponsonby or to Parnell, to Mt Eden village or across the harbour bridge to Devonport for some incredible café dining, boutique shopping and some of the city’s early architecture.

Fancy a swim? The city’s beaches, including the iconic Mission Bay are about a 10-minute drive from downtown, or there are the North Shore beaches like Takapuna, Cheltenham, Browns Bay and Mairangi Bay.

If it’s history you’re after or a glimpse of the past, take your Kiwi Direct rental up through Auckland Domain to the War Memorial Museum with its famous Maori collection and wander up to the top floor and see a British Spitfire and a Japanese Zero fighter planes. Or you can drive out to Western Springs and visit “Motat”, the Museum of Transport and Technology to get a blast from the past with working trams, interactive displays, historic buildings, and an incredible aviation display.

Had enough? There’s also the Kelly Tarlton’s Sea Life Aquarium on the waterfront where you walk through an underwater world, there’s Manukau with its Rainbow’s End theme park and botanical garden, there’s vineyards, villages, and much more.

And we haven’t even started on Auckland’s hinterland. That’s another story…