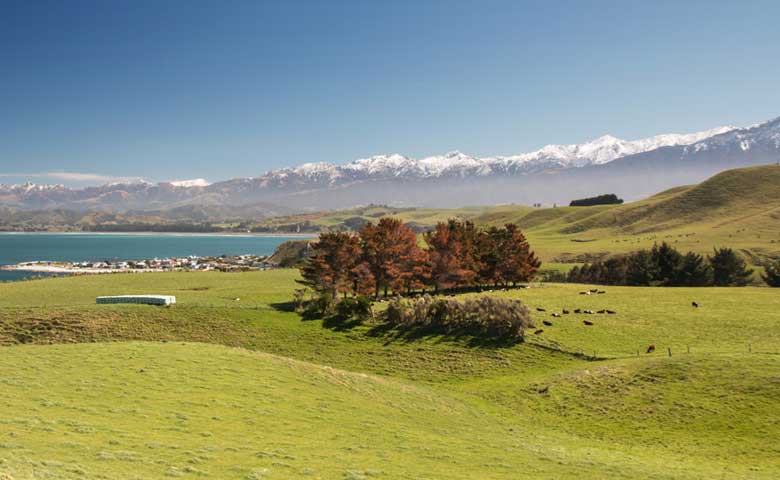 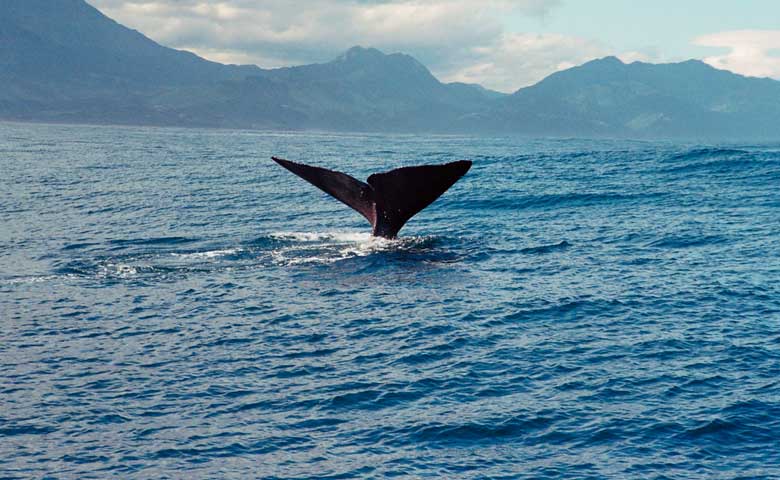 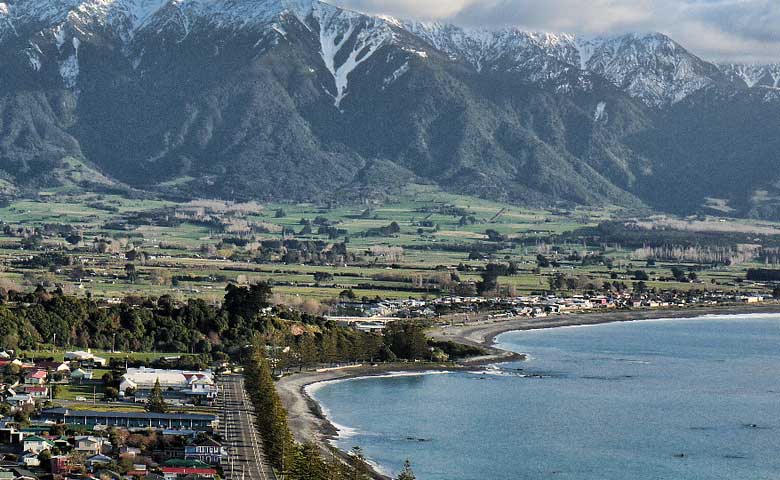 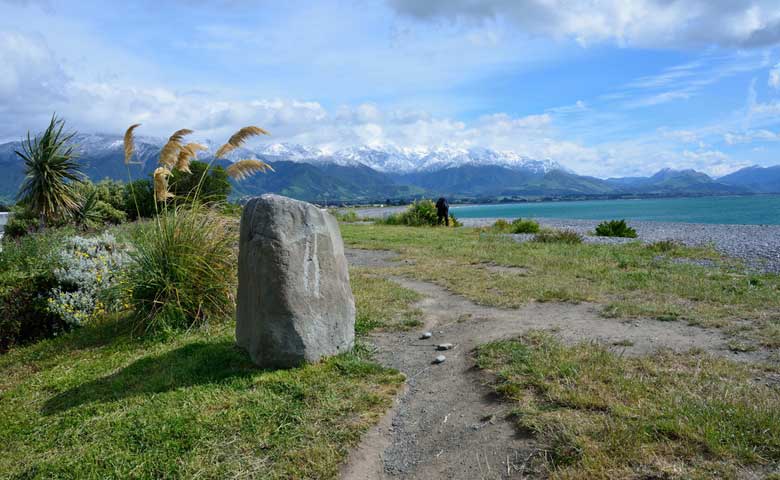 Wine, warbirds and whales - Marlborough and Kaikoura offer an exciting mix at the top end of the South Island.

With your Kiwi Direct rental car, you can explore Marlborough, the dramatic sounds, and the rugged Kaikoura coast.

The sounds are a network of drowned valleys that even now are often accessible only by boat, and are also home to marine farming of salmon and mussels, but the spectacular environment draws holidaymakers and visitors.

One of the earliest visitors was the great Polynesian explorer Kupe, followed in the late 18th century by English counterpart James Cook who called at Ship Cove on what is now Queen Charlotte Sound several times during his three voyages.

Picturesque Picton is the terminus for Cook Strait ferries and the South Island rail network, and is the starting point for the scenic Queen Charlotte Drive to Nelson.

On the way, take time to stop at Havelock, join the Pelorous Mail Boat, said to be one of the last genuine mail boat services in the world, and see the sounds as they should be seen.

But Marlborough is best known as wine country. In 2014, 78 per cent of New Zealand’s wine was grown here with its sauvignon blanc considered to be a world benchmark for the variety.

While Blenheim, with its parks and gardens is a starting point for wine tours of the region, it is also home to the increasingly famous Omaka Aviation Heritage Museum with its vintage planes including several World War I models owned by filmmaker Peter Jackson, who has designed dramatic sets in the hangars housing the aircraft.

From Blenheim you can also drive to the 180,787-hectare Molesworth Station, New Zealand’s biggest farm and home to up to 10,000 beef cattle, but check with the Department of Conservation on access.

Kaikoura on the rugged coastal highway to Christchurch offers something different - whales - and the drive there in your Kiwi Direct rental car is worth the time.

Kaikoura literally means a meal of crayfish and the town is famous for the crustacean, but it’s whale watching that has really put it on the map.

Giant sperm whales are regular visitors to the area but tours also often see Dusky dolphins and seals, and giant albatrosses. If you don’t want to go out on one of the purpose-built whale-watch boats, there are whale-watch flights as well.

You can also visit the Ohau Point seal colony, call in at historic Fyffe House, or walk around the peninsular.