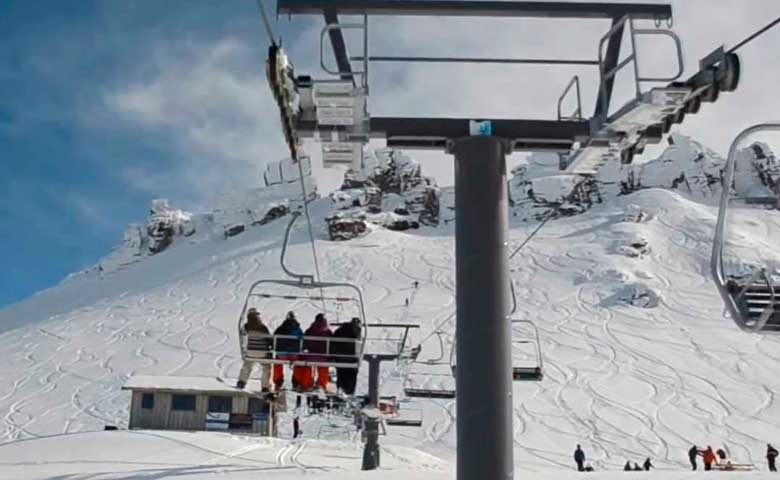 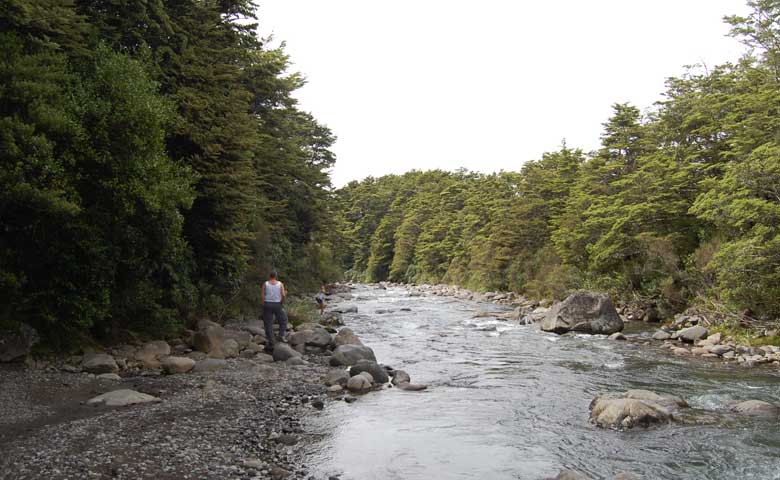 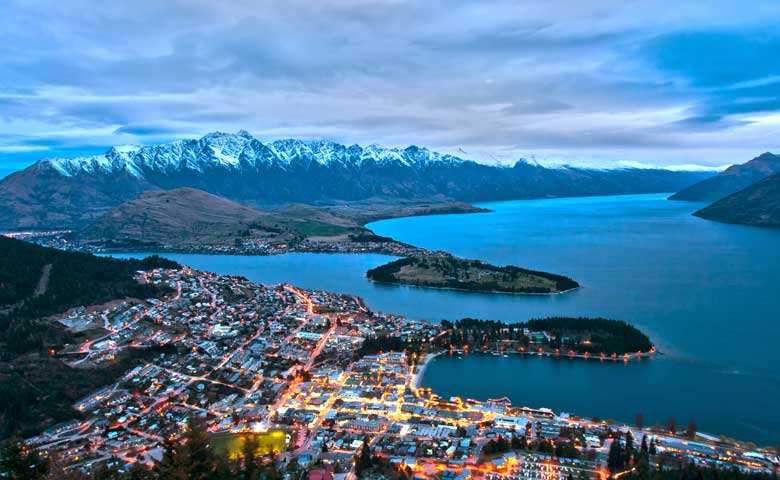 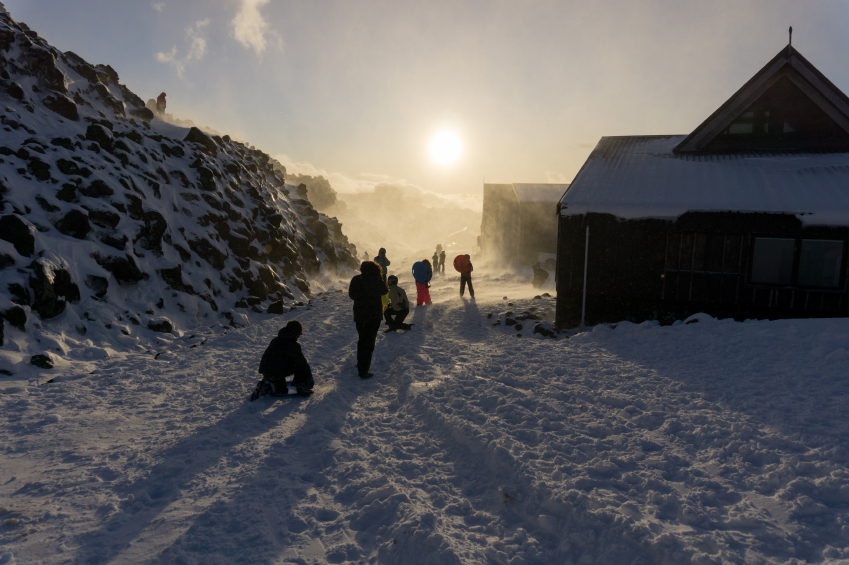 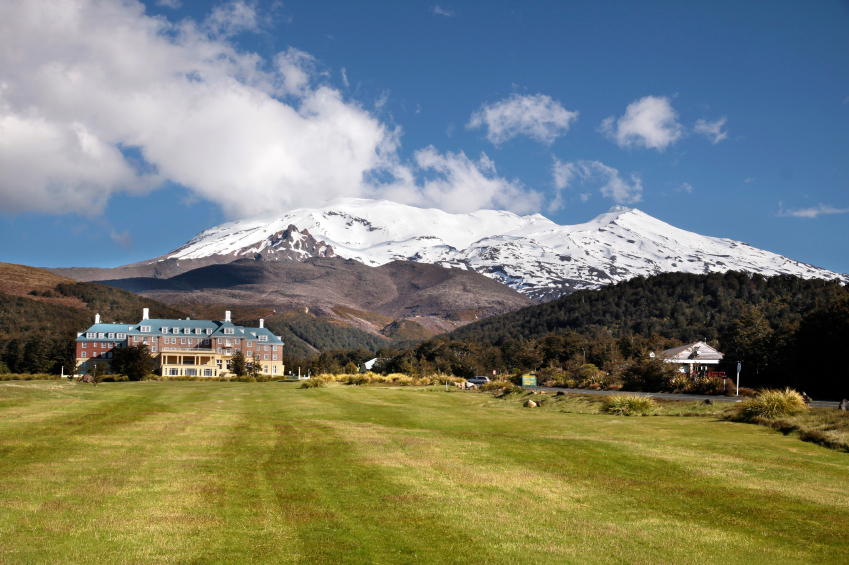 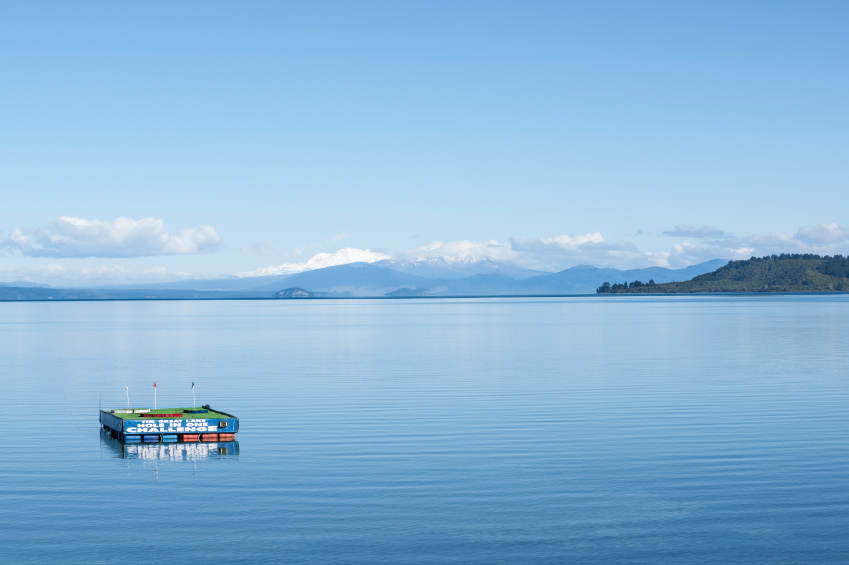 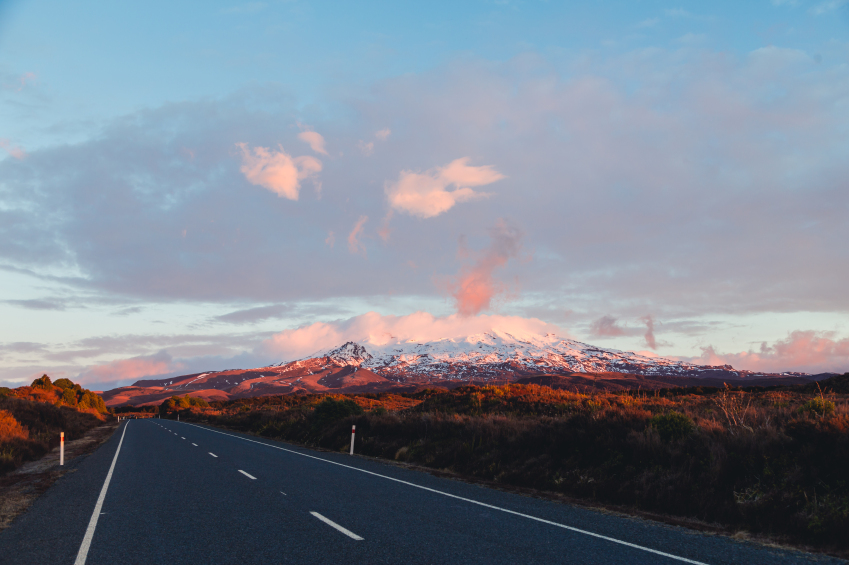 Discover Taupo and the plateau with Kiwi Direct Car Rentals...

With Taupo and the central plateau, it’s hard to know where to start - or where to stop!

There are amazing thermal areas, mountains, tussock desert, bush, forest, skifields and trout fishing, skydiving, jetboating, waterfalls and rapids. And for most of this you’re going to need your Kiwi Direct rental car.

They call Taupo “the Great Lake”, but it’s more than that - it’s the massive crater of a super-volcano that last erupted about 140AD, spewing so much ash it caused red sunsets seen by the Romans and Chinese - and it was about five-times bigger than the 1883 Krakatoa eruption!

That’s left a legacy of thermal activity that makes the region so fascinating. There’s Orakei Korako to the north-east with its geysers and amazing silica terraces, there’s the Tokaanu hot pools and the adjacent park to the south, there’s the Wairakei geothermal power station that harnesses the steam field, the Craters of the Moon thermal park, and there’s even a prawn farm that uses the heated water for an ideal environment.

Taupo has some great restaurants and cafés, and is an excellent base for touring the area.

Take a drive across the top of the lake and down the western side where the cores of old volcanoes stick up through pastures, and as you drive to Turangi at the bottom of the lake, you’ll see steam rising from vents hidden in the bush-clad hills.

South of Turangi is New Zealand’s first national park and a trio of mountains that provide winter skiing, and the famed Tongariro Alpine Crossing, one of New Zealand’s most popular one-day walks.

Everywhere you drive there’s spectacular scenery, so take the loop road from Waiouru through Ohakune and back to Turangi, stopping where you like for a bush walk or photos, or visit the Tongariro National Trout Centre just south of Turangi.

Back in Taupo, how about a boat ride to Maori carvings at Mine Bay, go trout fishing, or visit the Volcanic Activity Centre to learn what all the fuss is about.

And while you’re at it, you can’t miss the Huka Falls where the lake sends 220,000 litres of water a second through a narrow cleft to start the Waikato River - you can get a jetboat or tourist boat to the base of the falls. Or visit the Aratiatia rapids where part of the barrel scene from The Hobbit movie trilogy was filmed.