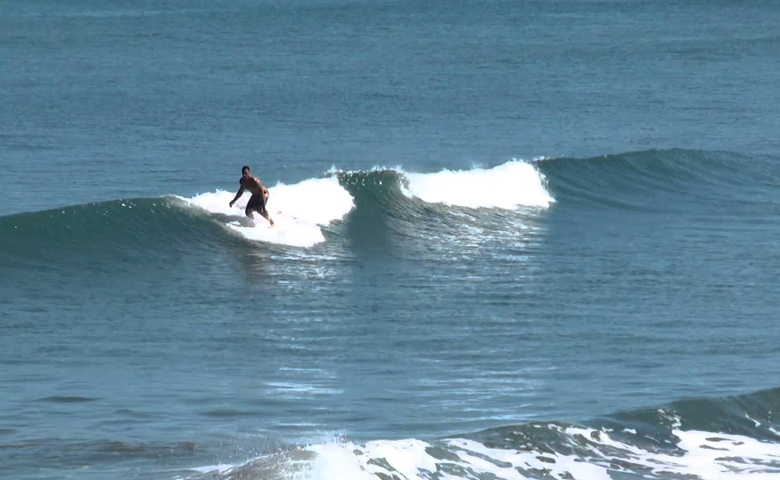 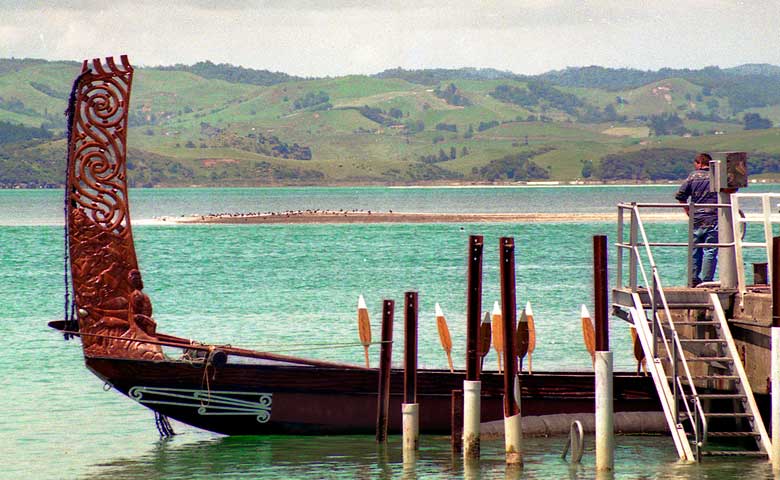 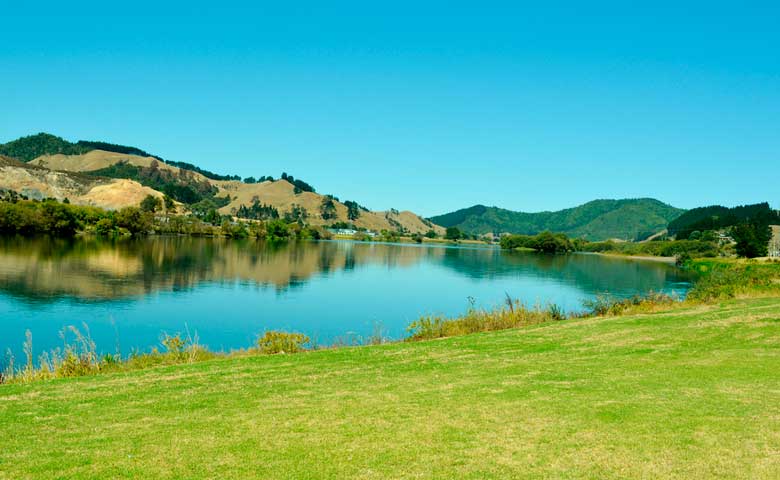 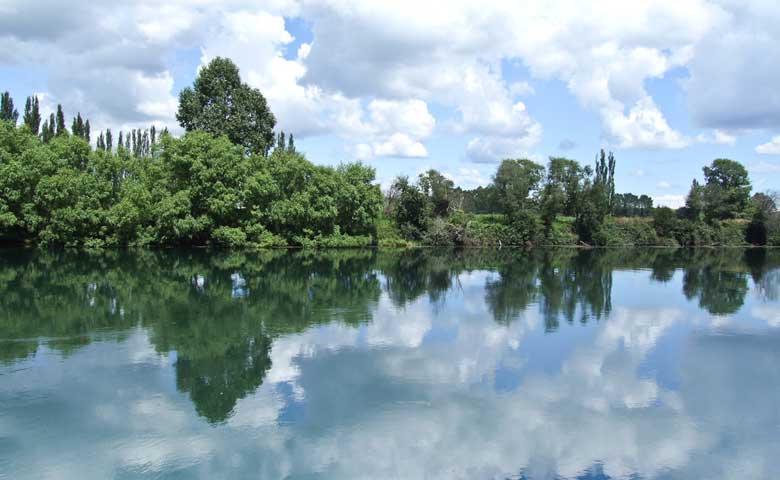 Waikato is dairy country but it’s about way more than cows.

There’re some spectacular holes in the ground - both for glowworms and hobbits - there’s world-famous left-hand surf breaks, Hamilton and Cambridge have plenty going for them, and through it all flows the mighty Waikato River.

There’re bush walks, cycle and walking trails, New Zealand’s own bluegrass country and even a tea estate - and to get around it all you need your Kiwi Direct rental car.

Hamilton is one of the fastest-growing cities in the country, it’s home to the acclaimed Hamilton Gardens, an intriguing museum, eateries and cafes, and walks and trails beside New Zealand’s longest river that scythes through its centre.

A few kilometres down the road is pretty, tree-lined Cambridge with its equine walk of fame celebrating the champion racehorses bred at the region’s well-known studs. It’s home to two-legged champions as well, with the new cycling high-performance centre producing New Zealand’s medal-winning track cyclists, and the nearby Lake Karapiro the base of its Olympic rowers as well as walking and cycle trails for those who exercise at a different pace.

Out west is Raglan, where the surf beach has some world-famous left-hand breaks, but also boasts bush walks, waterfalls and a bohemian lifestyle.

To the north is Ngaruawahia, with the nearby Turangawaewae, home to Maori royalty. Just up the road from there is Rangiriri Pa, scene in 1863, of one of the biggest battles of the land wars. Restoration is due to be finished in 2017.

But it’s holes in the ground that many visitors to the Waikato are after.

The small ones are in Matamata, in an area often called New Zealand’s thoroughbred bluegrass country. Hobbiton was built here for the Lord of the Rings and Hobbit movie trilogies, and now it’s a must-see tourist attraction.

The big ones are at Waitomo, south-west of Hamilton, where you’ll find the famed glowworm caves, spectacular limestone caves, and the Lost World Cave which you access via a 100-metre abseil then climb and clamber your way out - with help.

Or pop into Zealong, New Zealand’s only tea estate at Gordonton, visit the Coalfields museum at Huntly, eat at the converted Waharoa dairy factory and see cheese being made, or bike and walk the region’s trails.