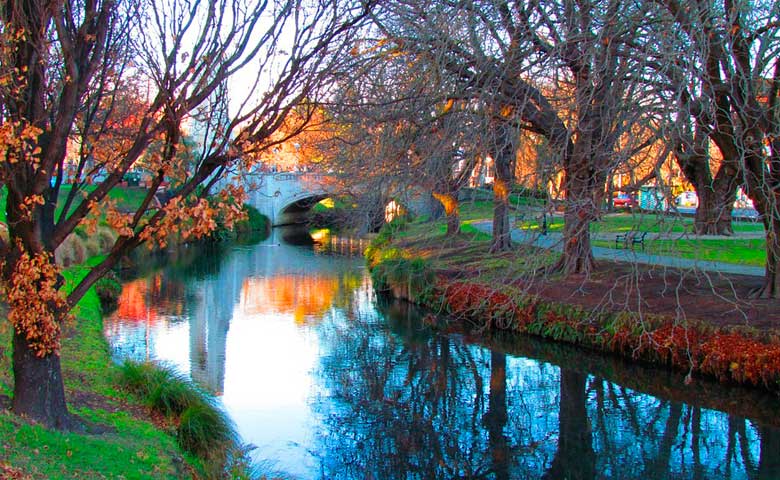 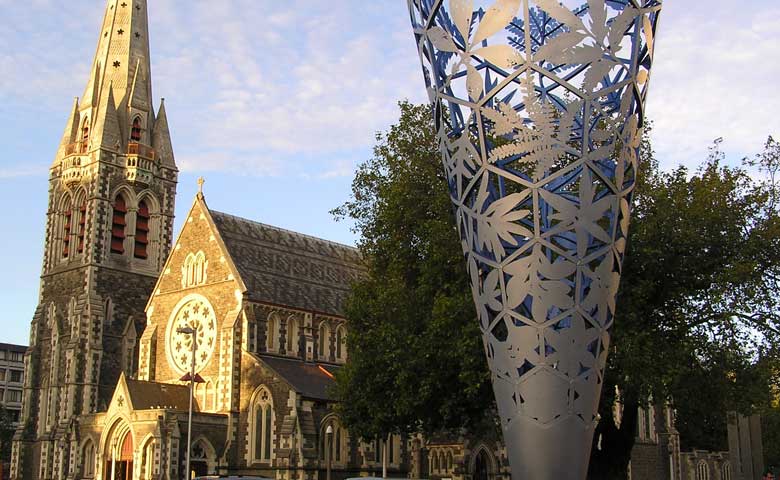 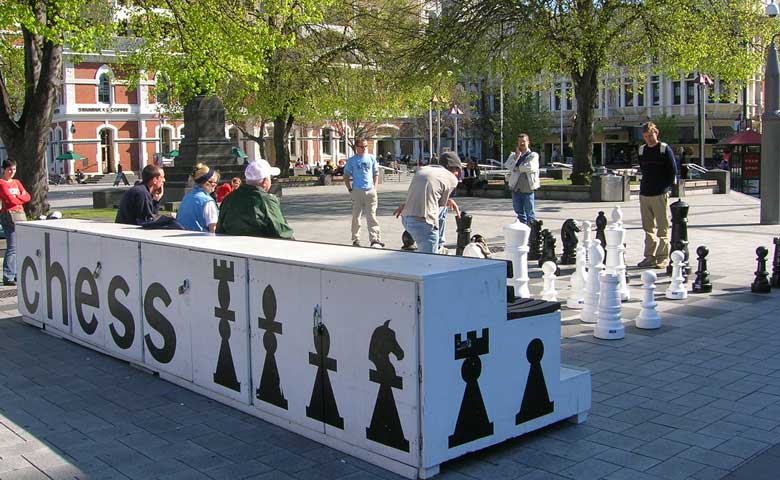 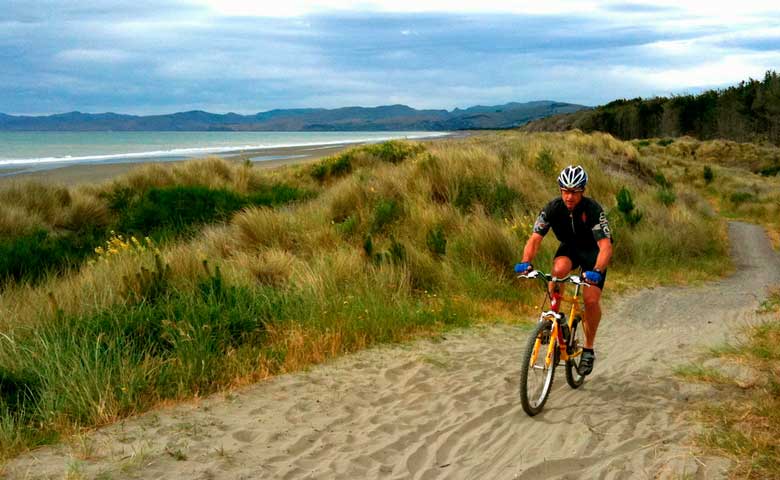 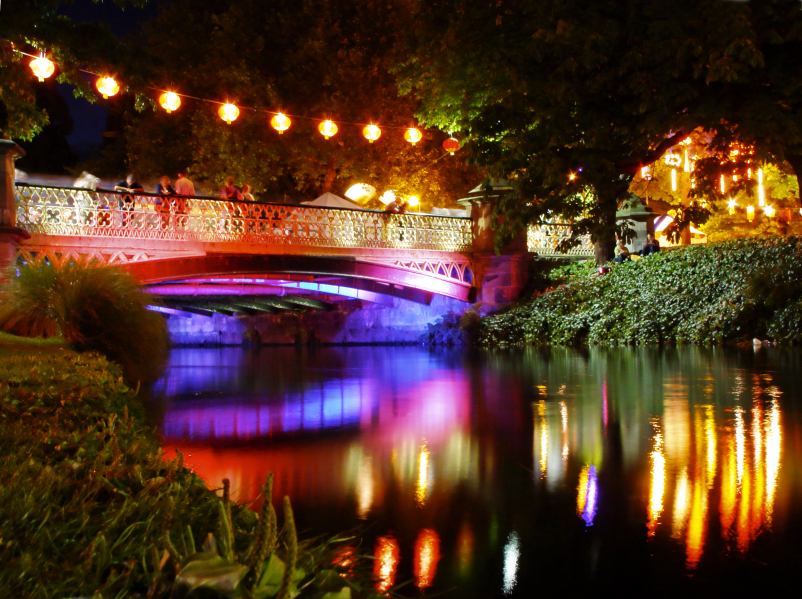 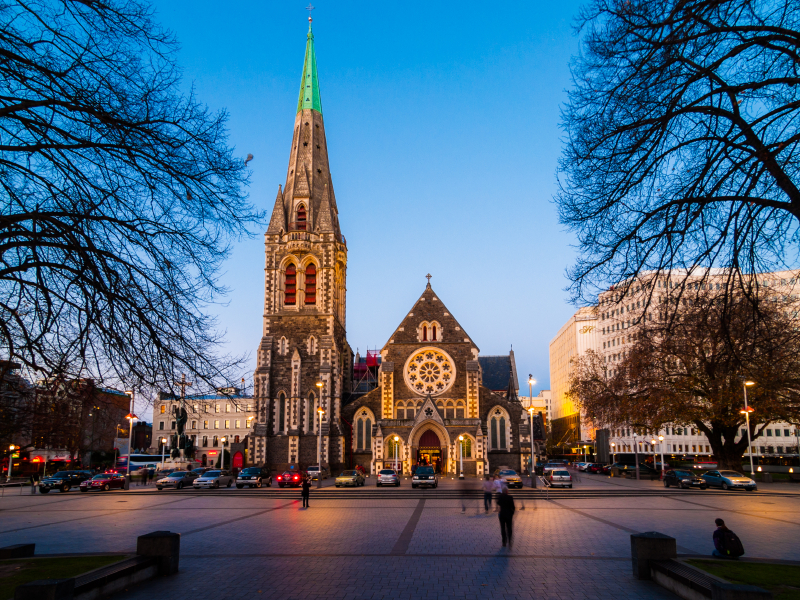 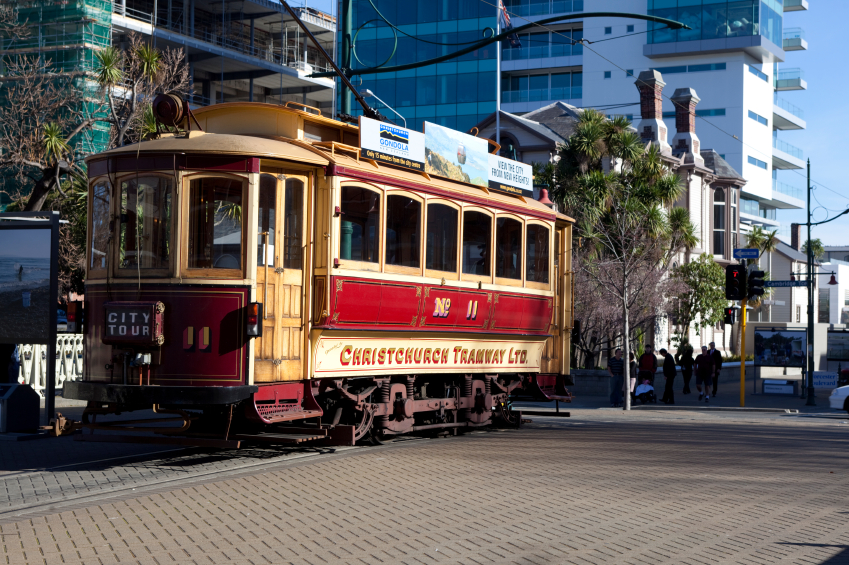 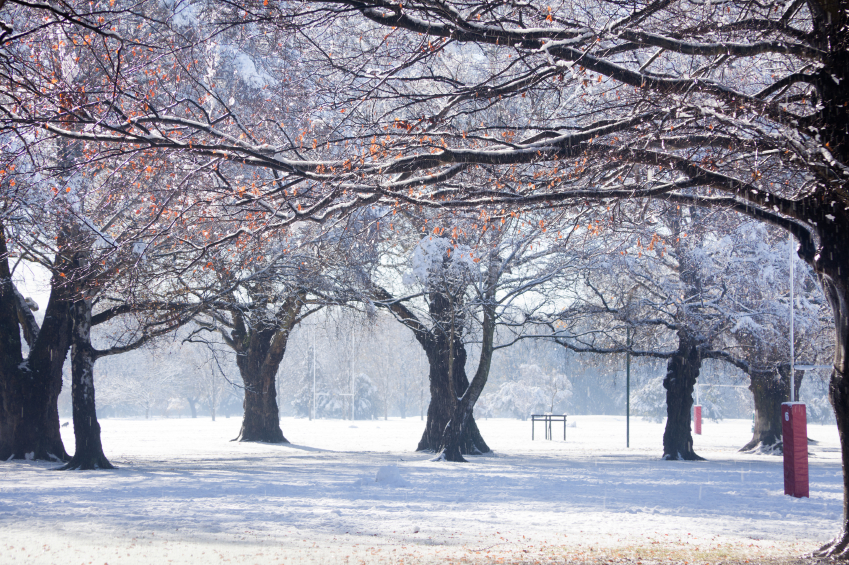 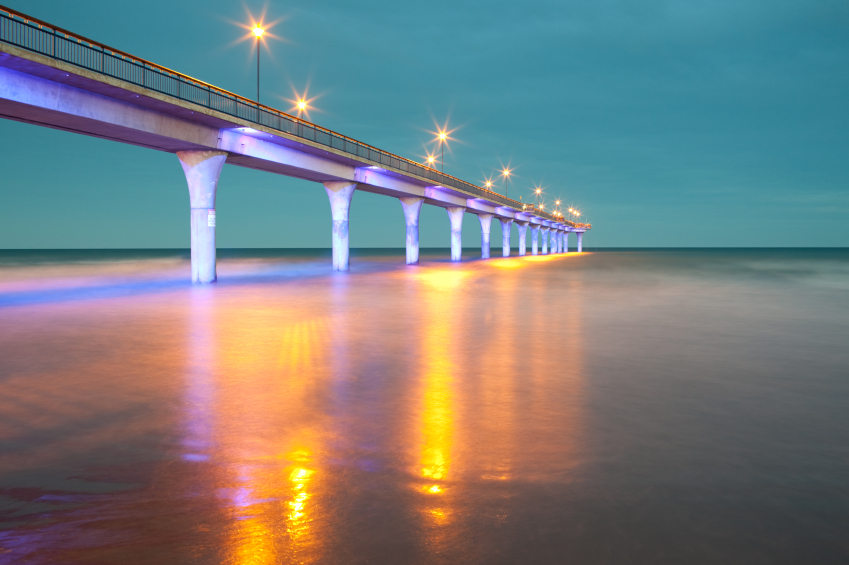 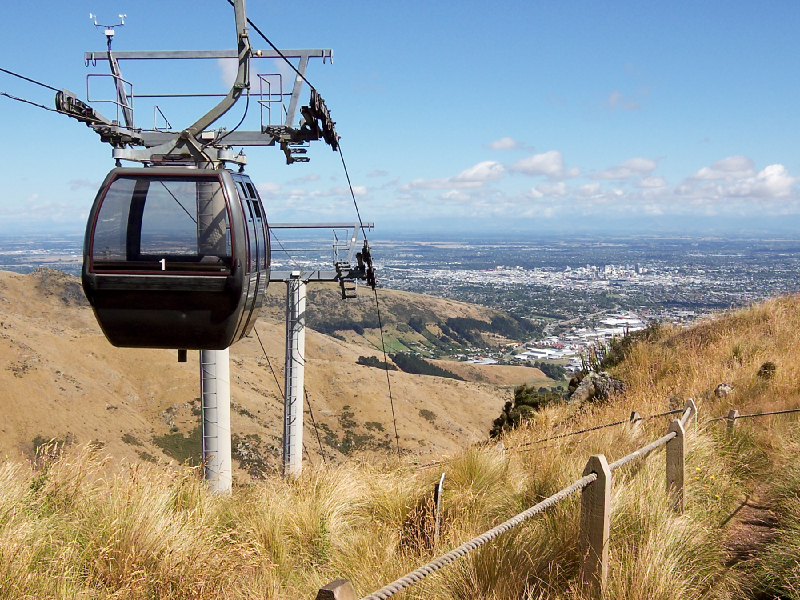 Christchurch is a city in recovery and one of the big attractions is seeing how the South Island’s biggest city is recovering from the devastating earthquakes in 2010 and 2011 that killed 185 people.

The iconic ChristChurch Cathedral is closed and a partial ruin after a series of quakes in late 2010 and 2011, but its nearby temporary replacement, the 700-seat Japanese-designed “cardboard cathedral” is an award-winning stunner.

Across the city examples of revival abound and you’ll need your Kiwi Direct rental car to get around them as well as visit the many other attractions both in Christchurch and on the nearby Banks Peninsula.

In the centre of the city, New Regent Street has emerged from the rubble as one of the city’s prime shopping precincts, while the famous vintage tram is running again and the Bridge of Remembrance across the Avon River has reopened.

You can’t escape the visual impact of the quakes, but you can learn more about them and the resilience of the city’s people at the Quake City multi-sensory exhibition at Cashel Street.

If you want a change of pace, take a punt ride own the beautiful Avon through the heart of the city, wander the botanic gardens, or visit the new Margaret Mahy Family Playground, named after the late author of children’s books, and born out of the city council’s “Share and Idea” campaign following the 2011 quakes.

Meanwhile, traditional attractions are still on the must-visit list, including the historic Canterbury Museum - which survived the quakes virtually unscathed - and the Antarctic Centre near the airport that lets you experience Antarctic life including a snow storm, 4D cruise, and Hagglund ride.

For a blast from the not-so-distant past, drive to the Air Force Museum at Wigram to see fighters and bombers from the past century and test your skills on the World War II Mosquito fighter-bomber simulator.

Or if you want a different way to get some air beneath your feet, drive out to Wentworth Valley and take the gondola to the top of Mt Cavendish with its time tunnel ride at the summit taking you through the history of the region, or visit seaside Sumner with its red cliffs, go through the tunnel to the city’s port of Lyttelton, or go back in time by visiting Riccarton House and Bush.

For something different, take your Kiwi Direct rental car south to Lincoln with its university, then head over Banks Peninsula to beautiful Akaroa - the drive alone is worth the effort.

Founded by French settlers in 1840, Akaroa has its own special character and is now a must-see destination. The town offers good dining and the opportunity to swim with the indigenous Hector’s dolphins, but you can also soak it up by walking, swimming, or just sitting and watching the world go by.