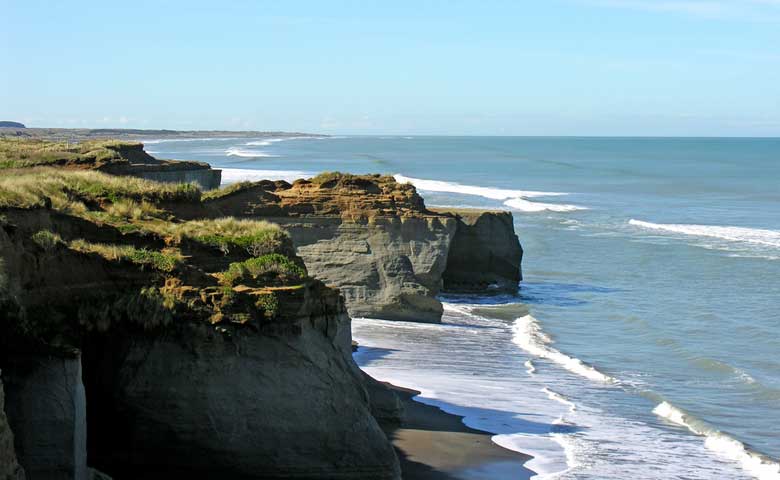 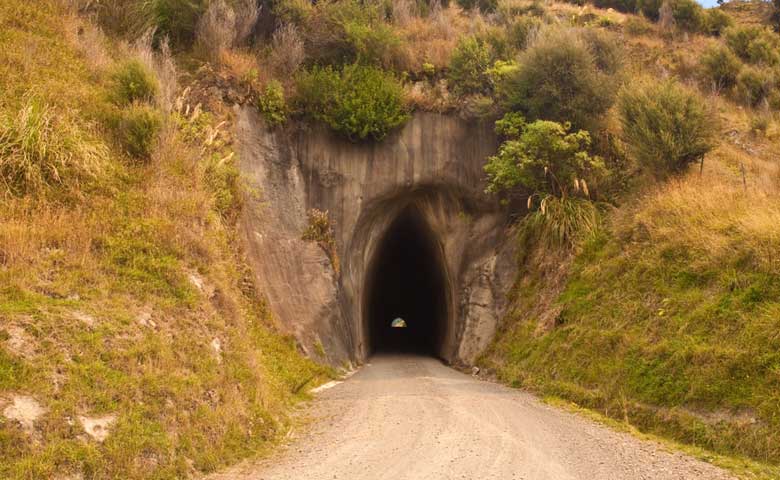 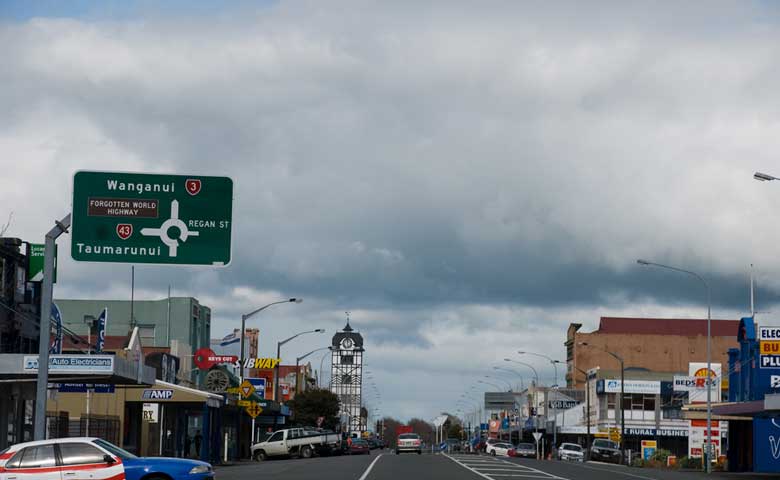 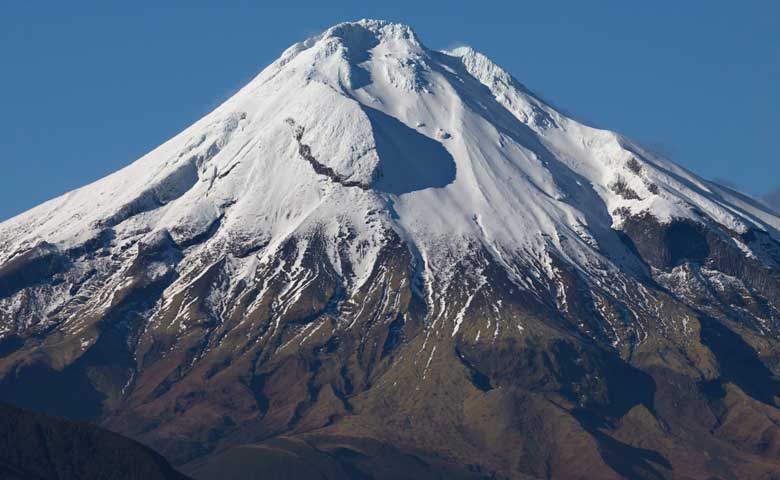 There’s the mountain, the gardens and the museums. Then there are three amazing highways to get there. That’s what makes Taranaki special.

Dominated by the almost symmetrical mountain, which last erupted in the mid-18th century, this is as far west as you can go in the North Island in your Kiwi Direct rental car.

New Plymouth, with its port, its history, its award-winning coastal walkway, its parks, museums and eateries, is the core of the region, but getting there can be spectacular.

From the north, you drive in through the beautiful Awakino Gorge to the rugged coast then head down through Mokau, past White Cliffs - you can only use the beach section of the White Cliffs Walkway at low tide - to Waitara, one of the first areas in the region to be settled by Maori, and on to New Plymouth.

From the south you can use the SH45 Surf Coast Highway with its renowned surf breaks as it runs around the Taranaki coast.

And from the east, there’s the Forgotten World Highway - the SH43 heritage trail that winds its way through bush and over four plateaus from Taumarunui to Stratford. It’s #1 in the top-10 New Zealand roads. It passes through the tongue-twisting settlement of Whangamomona that briefly declared itself a republic in 1989.

Taranaki is known for its gardens, especially the lovely Pukekura Park in the heart of New Plymouth, Tupare heritage garden on the city’s outskirts, Pukeiti with more than 2000 varieties of rhododendrons 30 minutes’ drive away, the celebrated Te Kainga Marire Native Garden in the city and the Hollard Gardens at Kaponga, south-west of Stratford.

When it comes to museums and galleries, New Plymouth’s Puke Ariki museum and the Govett-Brewster Art Gallery with its striking new Len Lye Centre clad in warped stainless steel stand out, along with the innovative, multi award-winning Tawhiti Museum with its Traders & Whalers exhibition at Hawera.

New Plymouth is a good base for it all with its port, the Coastal Walkway from Port Taranaki to Bell Block, featuring the striking wind wand by kinetic artist Len Lye and the distinctive award-winning Te Rewa Rewa Bridge, its parks, culture and heritage.

Head down to Stratford in your Kiwi Direct rental car and see the famous glockenspiel clock tower featuring scenes from Romeo and Juliet - many of the town’s streets are named after Shakespeare’s plays - and visit Pioneer Village.

Then there’s Hawera where you can climb the water tower as well as visit the Tawhiti Museum, Dawson’s Falls on the southern slopes of Mt Taranaki, and as you drive south, visit Patea where the 1984 cult classic music hit Poi E, performed by the Patea Maori Club originated. Never heard of it? Look it up!