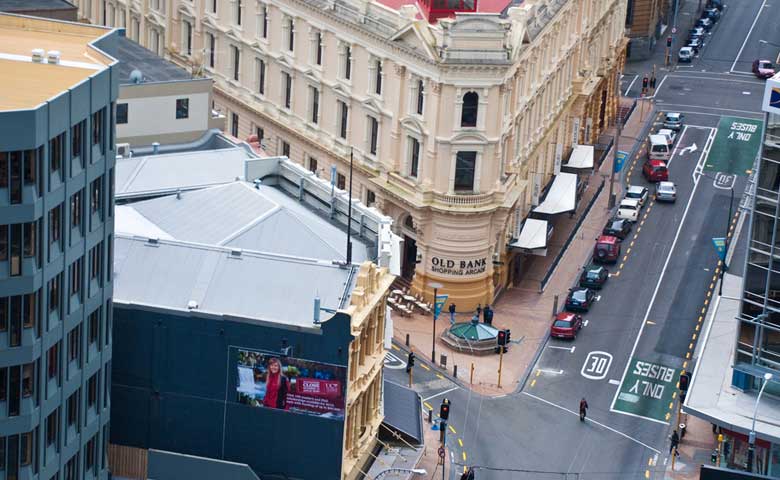 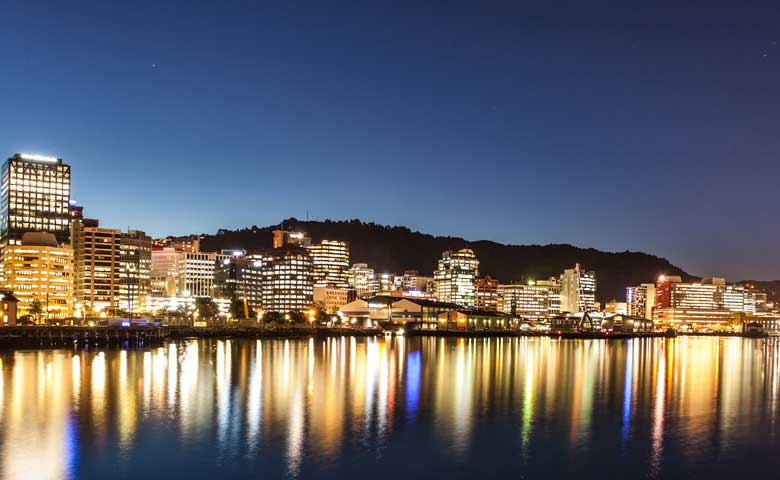 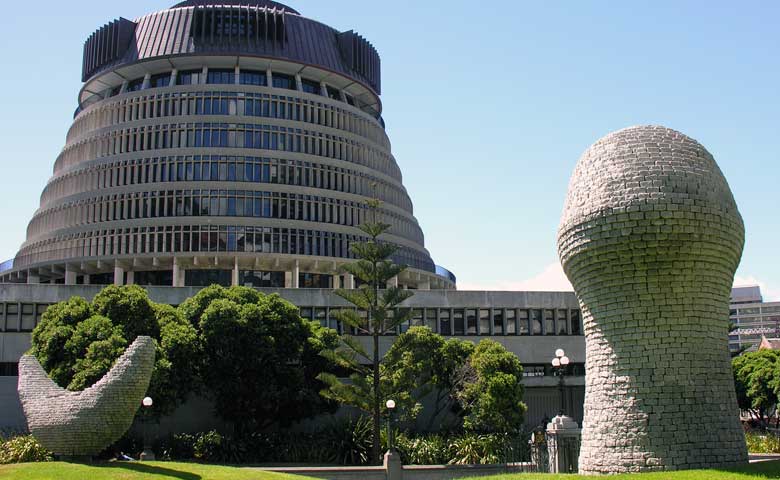 Capital cities can get a bit full of themselves, but not this one. It brands itself Absolutely Positively Wellington and it is. Lonely Planet calls it the “coolest little capital in the world”.

It’s the home of the national museum - which really is worth visiting - Weta Workshops, a cable car, parliament, craft beer and a café culture in spades. It’s called the “windy city” and it embraces that too.

While the city is compact and on a beautiful harbour at the base of surrounding hills, you’ll need your Kiwi Direct rental car to explore its nooks and crannies.

Maybe it’s the climate - situated at the bottom of the North Island, there’s nothing directly south of the city until you hit Antarctica (the South Island is actually off-centre to the south-west) - but Wellington is lively.

From cafés to fine dining, brewery bars to craft beer, it’s setting the pace, but it’s got culture too. It’s the home of the World of Wearable Arts extravaganza, theatre, galleries and street sculptures and murals.

The innovative Te Papa national museum (which also hosts national art treasures) has joined forces with acclaimed movie special effects and props company Weta Workshops to create a larger-than-life Gallipoli exhibition (entry is free), which is complemented by a Great War exhibition designed by Lord of the Rings trilogy producer Peter Jackson across town at the Dominion Museum next to the Pukeahu National War Memorial.

Want to get inside? Visit the beautiful Old St Pauls church in the city, built of native timbers and adopted by the US Marines after they were stationed in the region during World War II, and take a tour of the refurbished Parliament buildings. Or drive your Kiwi Direct rental car around to Miramar and take a tour of Weta Workshops. You can also do full or half-day Lord of the Rings tours of filming sites.

Outdoors, Wellington offers stunning vistas. Drive to the top of Mt Victoria for 360-degree views of the city, walk along the beautiful Oriental Bay, drive out to the south coast where, on a clear day, you can see the South Island’s Kaikoura Ranges and feel the sting of a good brisk southerly, or wander in the city’s botanical gardens.

Carry on past the gardens and you’ll come to Zealander, a 225-hectare sanctuary enclosed by a predator-proof fence and home to native wildlife including tuatara and giant weta (think crickets on steroids).

Tired of the city? Drive north up SH2 and over the Rimutaka range to the Wairarapa and visit Martinborough, home to more than 20 boutique vineyards nestling on river gravels that analysis has shown to be remarkably similar to Burgundy.

There’s plenty to see and do in the region that has become Wellingtonians’ escape destination, with walks and tramping on the coast and in the Tararua Range.