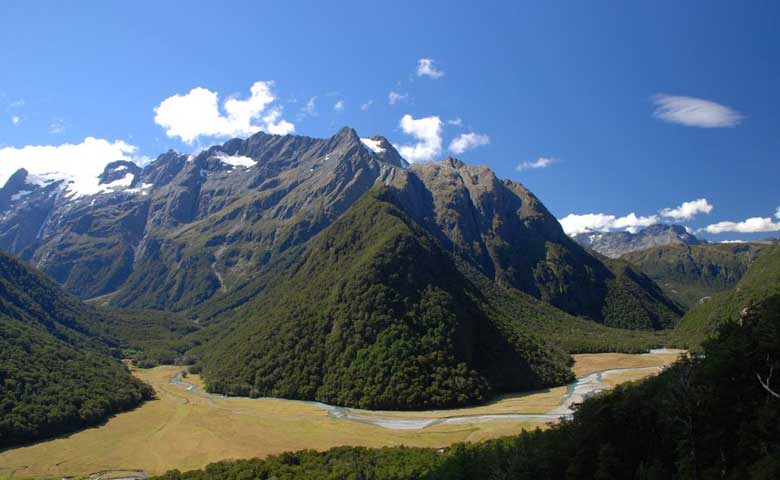 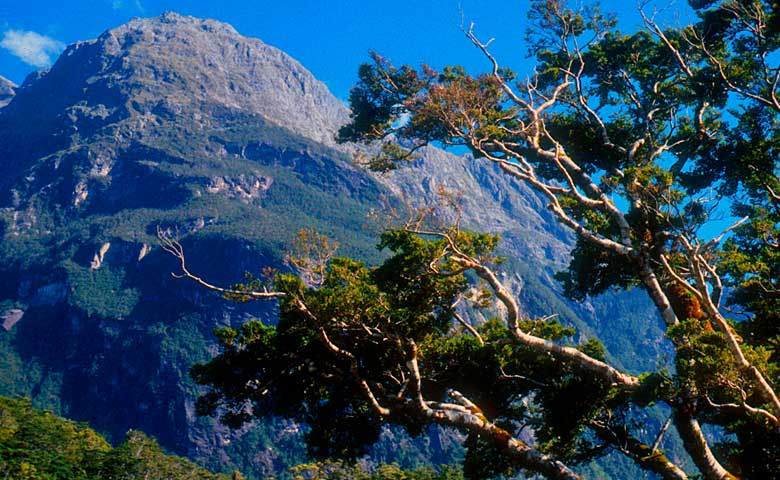 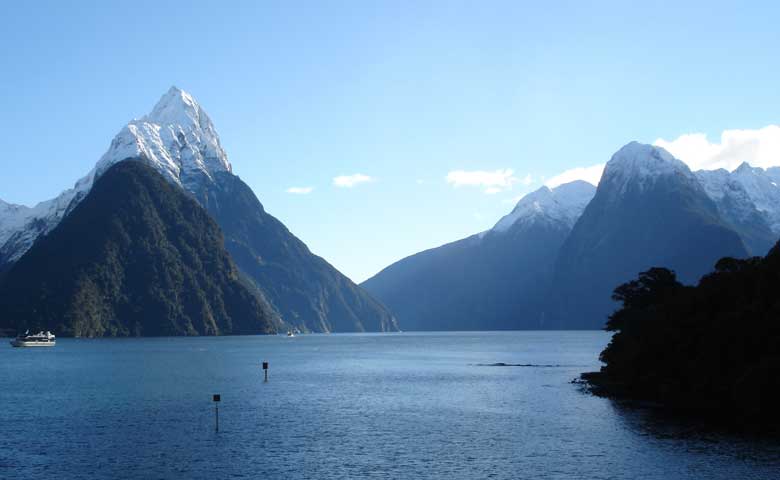 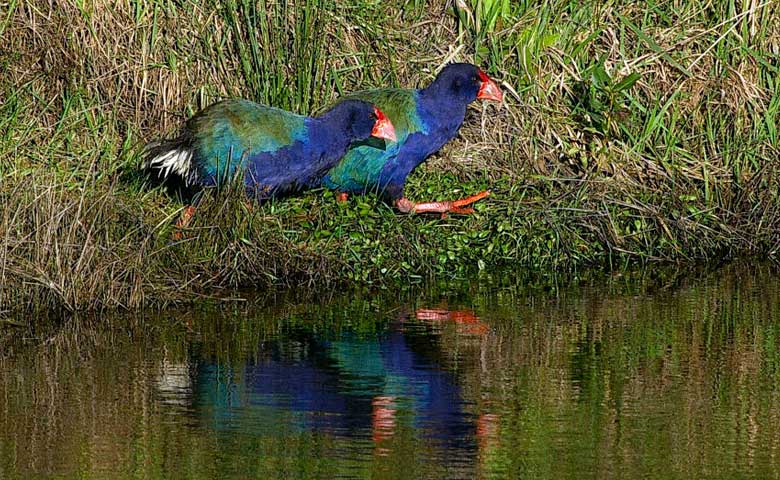 It was once New Zealand’s biggest city and its most important province, but now Dunedin and Otago are treasure troves of buildings, sites and history.

You’ll find plenty of use for your Kiwi Direct rental car as you explore this fascinating district.

Dunedin - Scottish Gaelic for Edinburgh - has some wonderful buildings including the iconic railway station, distinctive with its light and dark stone façade and 500-metre long main platform, the Jacobean-style Olveston Historic Home, and Larnach Castle with its beautiful gardens - listed as a garden of national significance.

Dunedin is also home to the famed Speight’s Brewery, the New Zealand Sports Hall of Fame resides in the railway station building, and at the centre of the city you’ll find the Octagon with its statue of the Scottish poet Robbie Burns.

You can also visit Baldwin Street, claimed to be the steepest residential street in the world with a gradient ranging from about 1:3 to 1:2. It’s so steep the top half is paved in concrete because bitumen was said to slide down the street in the summer heat.

Near the city, the Otago Peninsula is home to the world’s only mainland colony of the majestic royal albatross and a centre for eco-tourism.

Talk about Otago and the place that springs to the minds of most New Zealanders is Central Otago - “Central” - scene of a gold find in 1861 that saw the region’s population grow from 0 to 11,500 in just 12 months and helped spark worldwide interest in New Zealand.

Names that are part of the region’s folklore include Alexandra, with its famous blossom festival, Cromwell, Omakau, and the nearby old gold town of Ophir where New Zealand’s second-coldest temperature of -21.6 degrees Celsius was recorded in 1995, topped only by -25.6C at Ranfurly, 60 kilometres north, in 1903.

Central, with its rugged landscape, dry summers and cold evenings has built a name for itself as the New Zealand home of pinot noir, with the wine’s reputation overshadowing the region’s famed apricots and cherries.

If you want to get out of your Kiwi Direct rental car for a while, then try the famous Otago Rail Trail, a 150km cycling trail that uses redundant rail route between Middlemarch and Clyde, and the spectacular Taieri Gorge Railway.

Head north from Dunedin and you’ll find the unusual Moeraki Boulders on Koekohe Beach, then Oamaru with its creamy limestone buildings. The town is also a centre for the neo-Victorian science fiction genre steampunk.

Or you can head inland to the big-sky country around Maniatoto, Naseby where they play curling in winter, and Omarama that is an internationally renowned gliding centre.